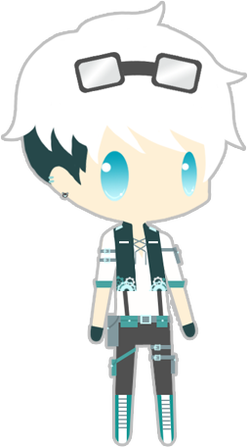 Notes
He is a child in any reference where he wears a bear hoodie.
He lost his left eye which he kept bandaged as a child; it was replaced with a glass eye when he got older.

Background
Orphaned and abandoned on the roadside as a child, he was taken in by a scientist for research and experiment purposes. He was treated like a guinea pig, undergoing multiple injections and chemical baths. Experiments resulted in blinding him, costing him his left eye. The scientist was eventually arrested for illegal experimentation, and Noboyuki was taken in (eventually adopted and named) by the lead detective of the case. Due to the strains his body endured, Noboyuki required changes to his body and became a cyborg.
​
Noboyuki Nakahara © ishoji
Child Design © chaustic 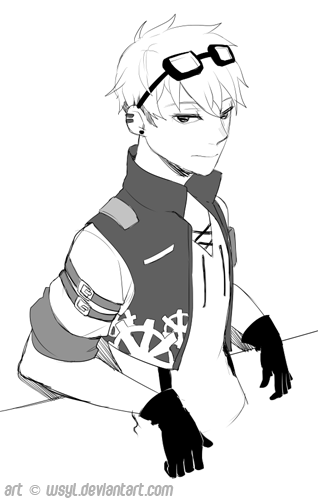 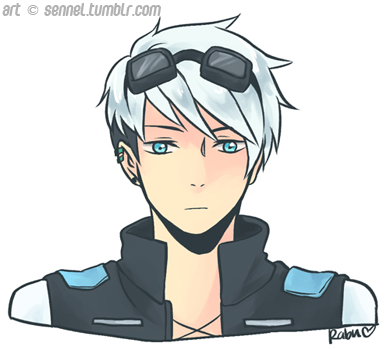 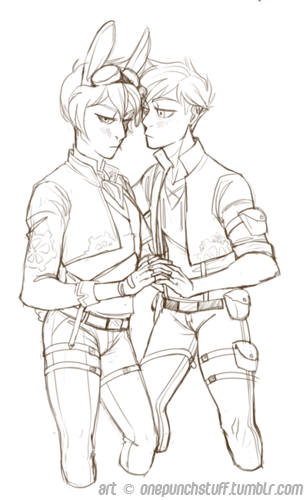 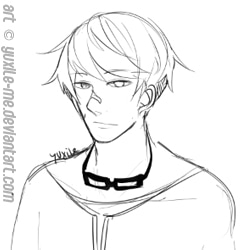 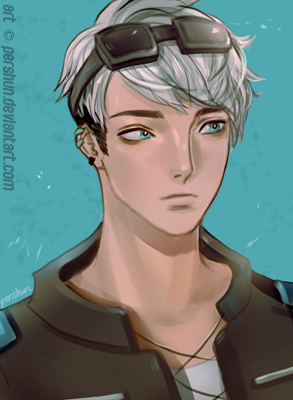 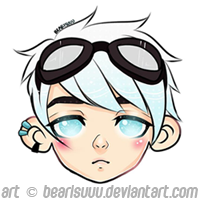 ​Note: Images below depict Noboyuki as a child.
​ 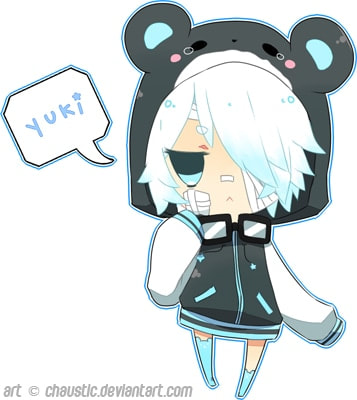 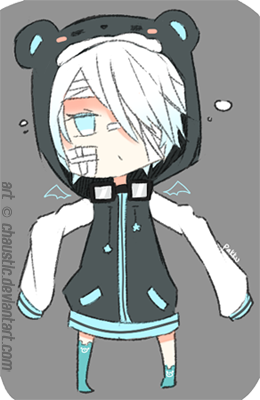 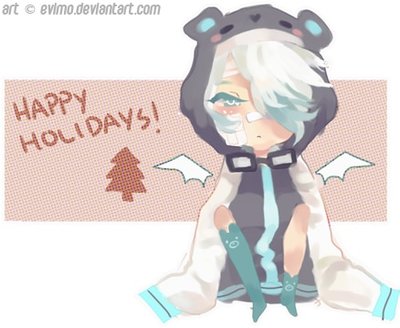 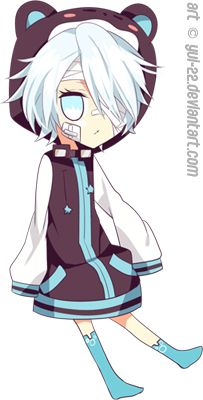 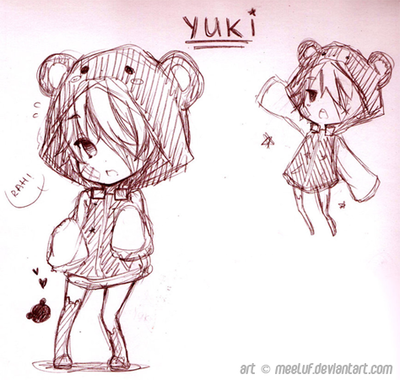 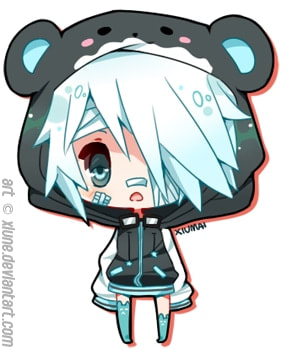