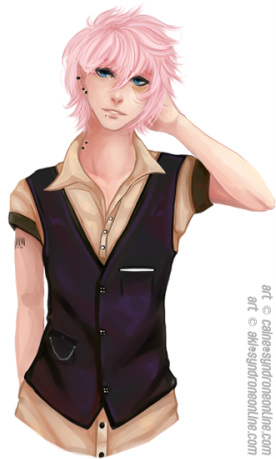 Personality:  persistent | adaptable | focused | insecure | unemotional | easily distracted
A man who believes he has become lost in the modern world, Arszlan tends to keep to himself. He has a habit of thinking of his many passed lives at random times during the day; this makes him seem very absent-minded once he gets lost in his own thoughts. He often forgets certain things, places, and even people’s names confusing them with his own memories. To avoid being too forgetful, Arszlan makes sure to always be extremely organized, especially at work. He cares a great deal about others, yet he somehow manages say the wrong thing at the worst time; still, he will always fix the problem in any way he can. His love for ancient texts/literature, folklore, myths, and antiques encompass all the lives he has lived, naturally becoming a collector of ages past. 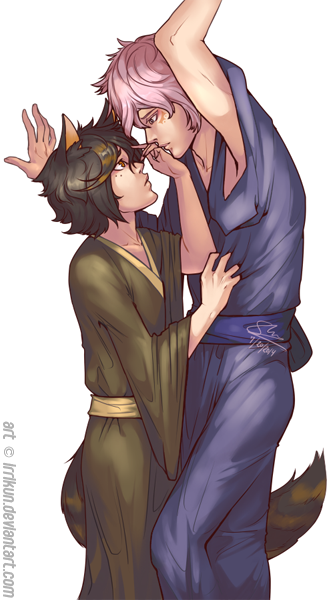 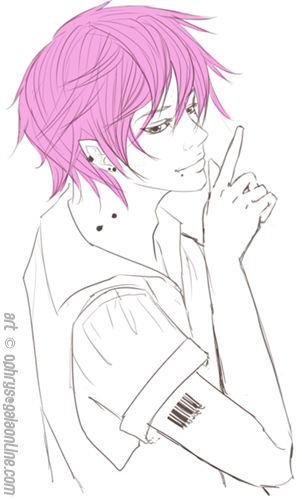 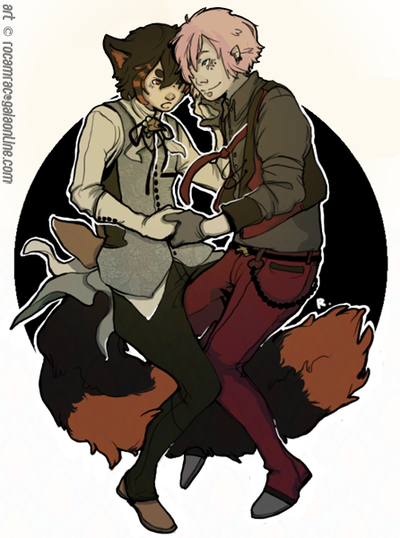 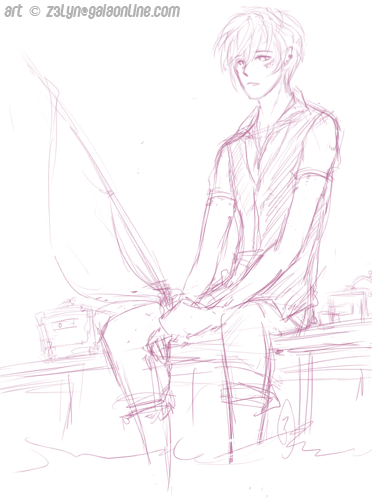 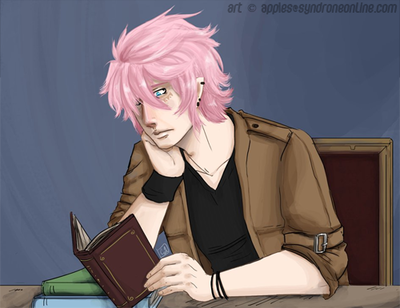 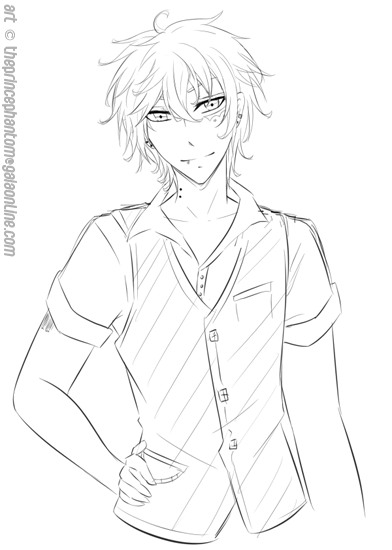 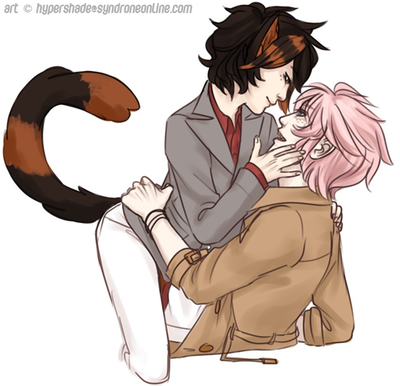 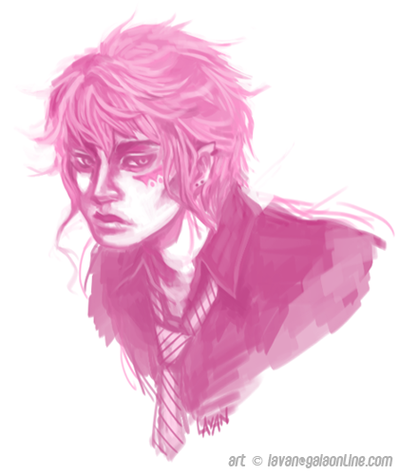 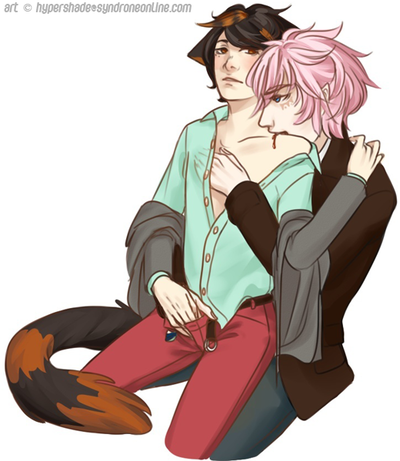 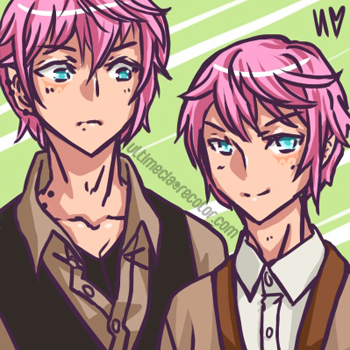 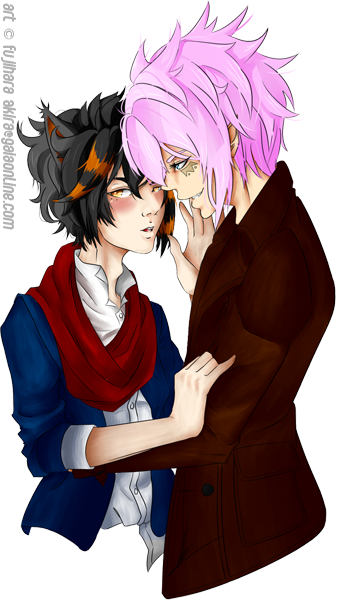 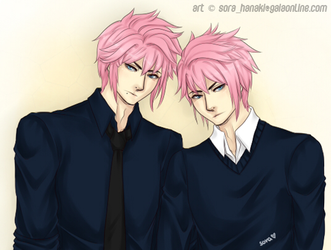 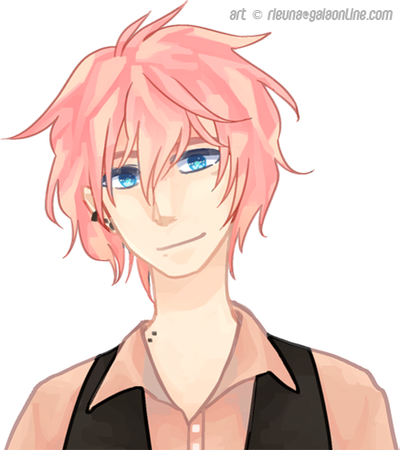 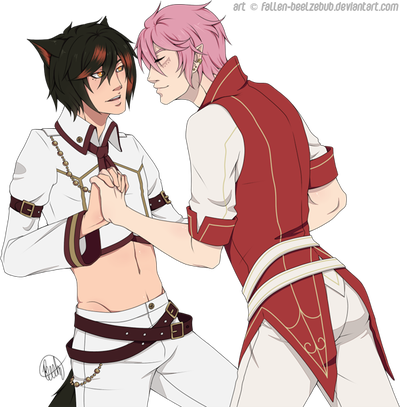 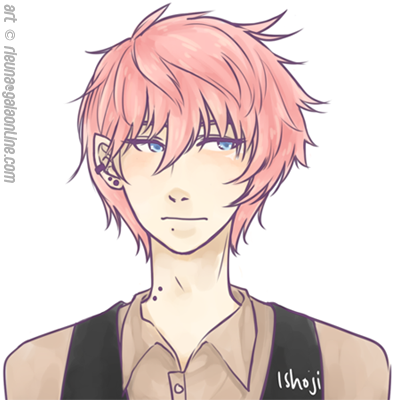 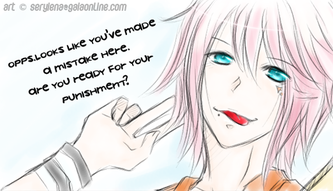 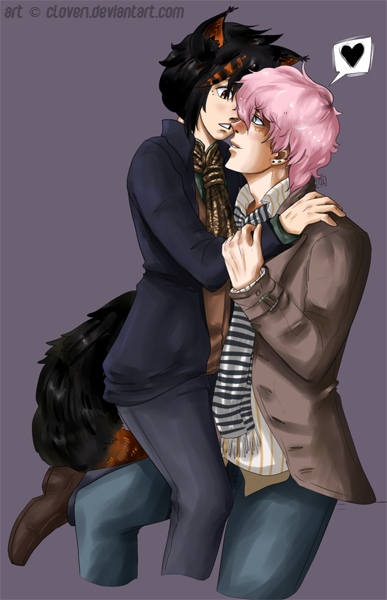 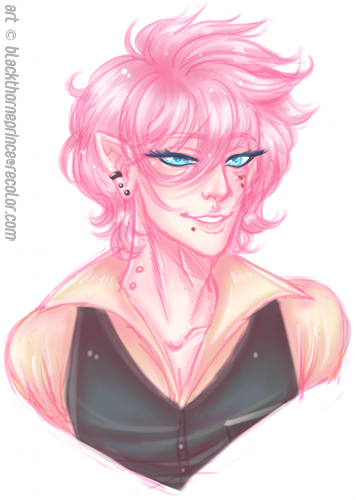 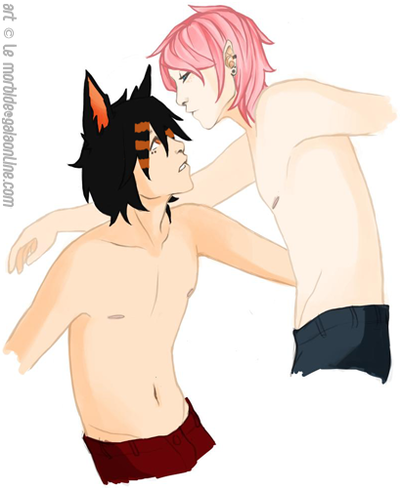 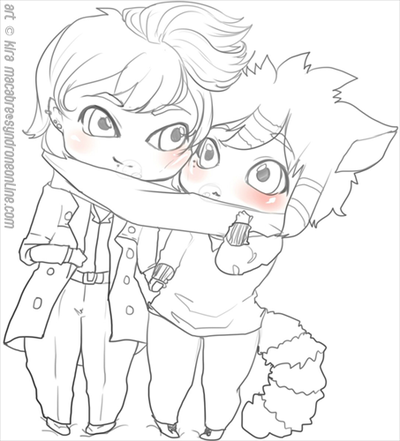 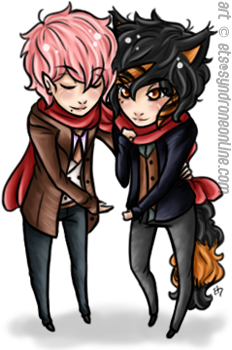 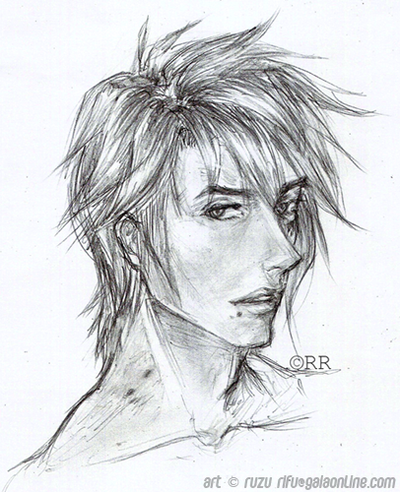 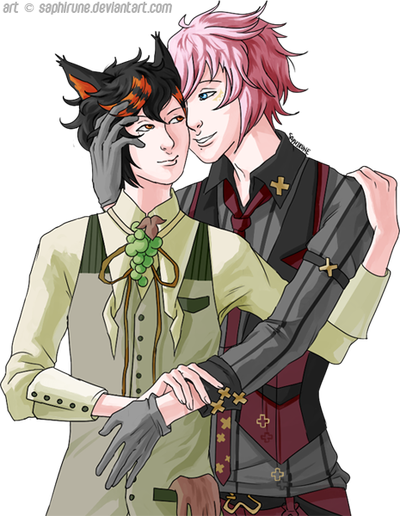 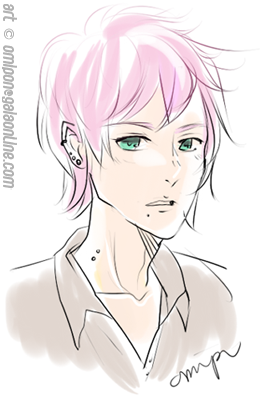