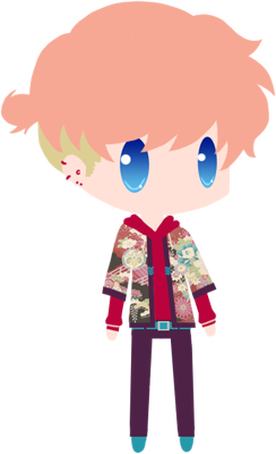 Partner: Sven Dahl Larsen
Misha was attracted to Sven from the first time they met; Sven was also the first person Misha asked out (all his previous relationships were initiated by the other person). Though in denial at first, Misha slowly realizes his feelings for Sven with a little help from Atsushi. Because Sven tends to pamper Misha, he is very affectionate and spoiled around him. Misha enjoys sitting on and/or sleeping on Sven as he reads. Because Misha always wants Sven looking his best, he tends to shave Sven's stubble and trim his hair whenever he gets a chance to.
​
Best Friend: Atsushi Iori
Misha and Atsushi have been friends since childhood, and Misha considers him his best friend. Though Misha may have good intentions, he tends to be rather willful and attached to Atsushi because he has known him for so long. There have been many instances were Misha’s curiosity got both of them into trouble, even so far as to getting themselves kidnapped. Nonetheless, Misha cares and loves his best friend very much; he has a history of defending and fighting for Atsushi whenever his friend was bullied. (His sushi pillow collection, which reminded Misha of Atsushi, started due to their separation when Atsushi moved back to Japan.) 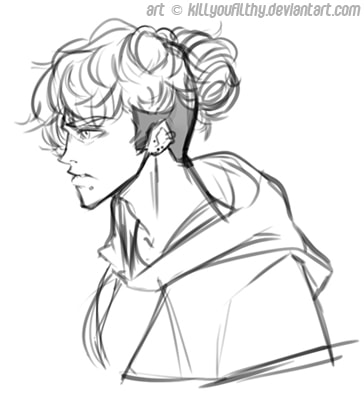 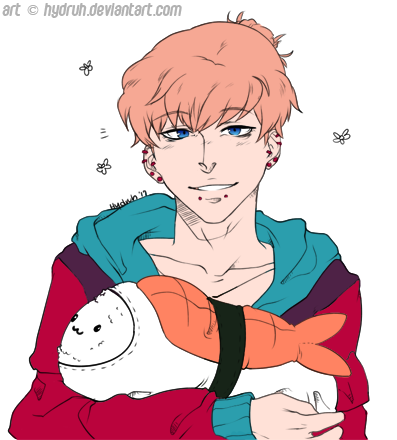 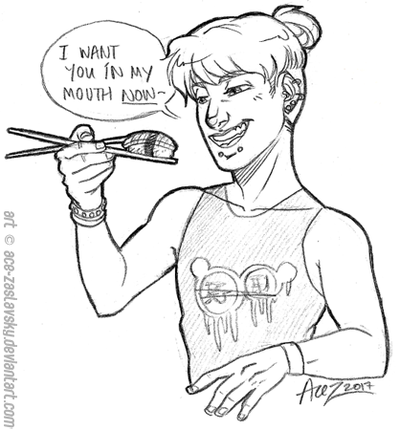 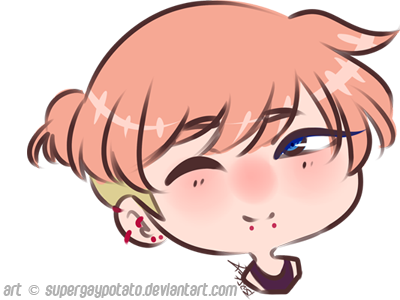 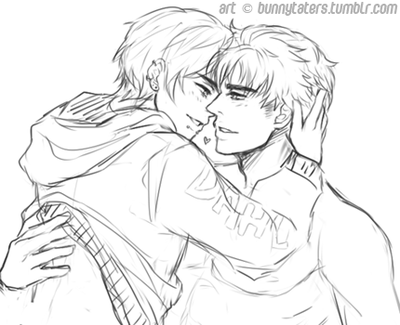 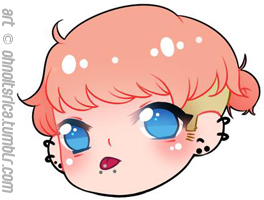 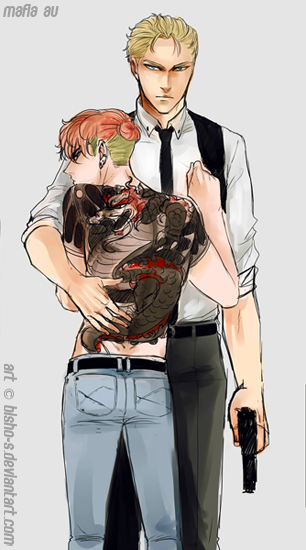 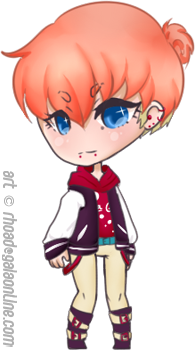 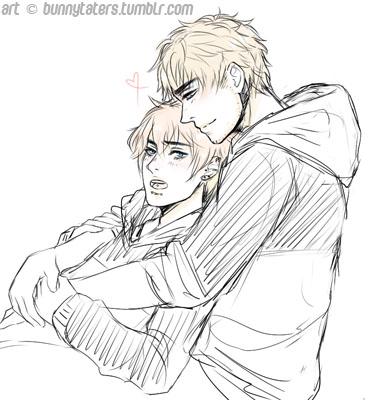 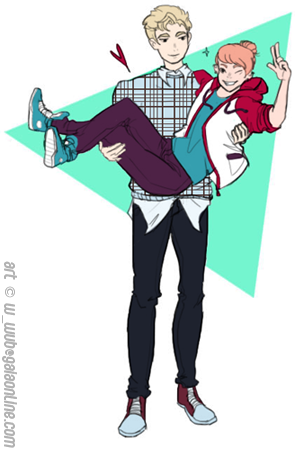 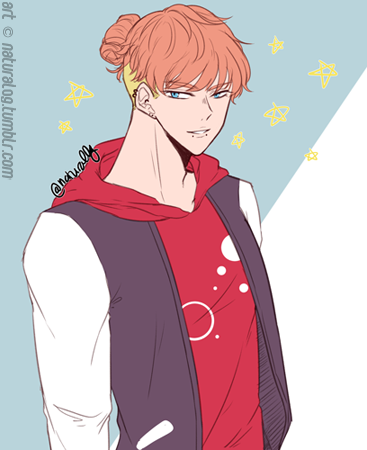 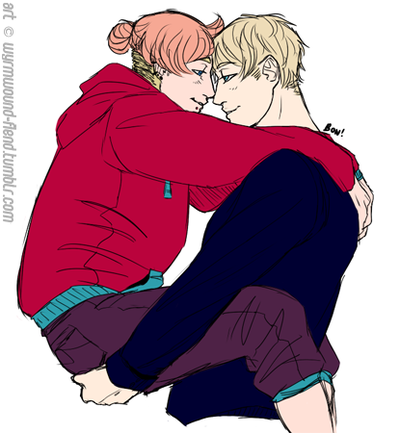 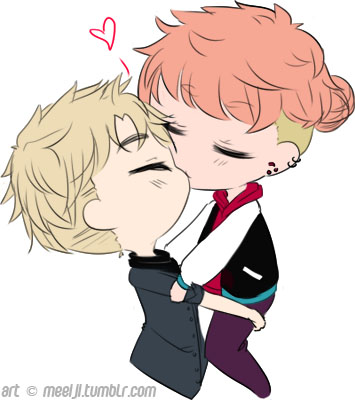 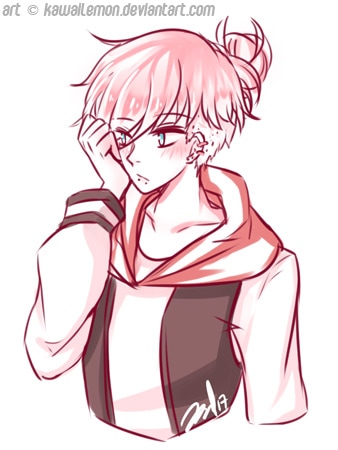 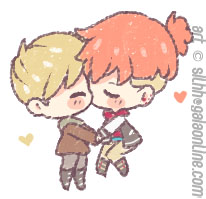 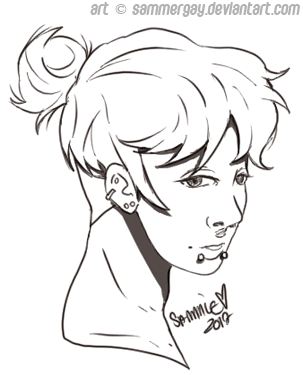 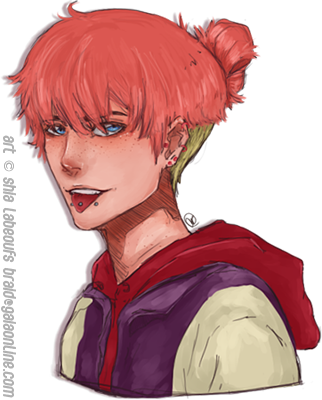 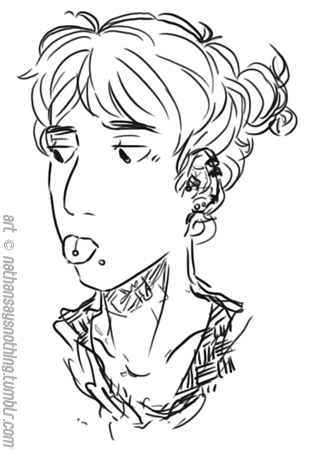 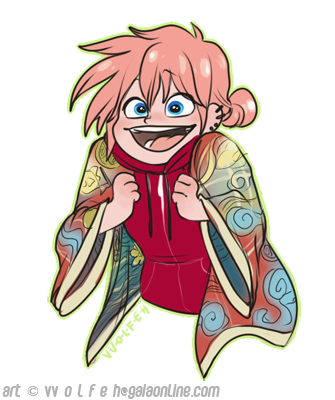 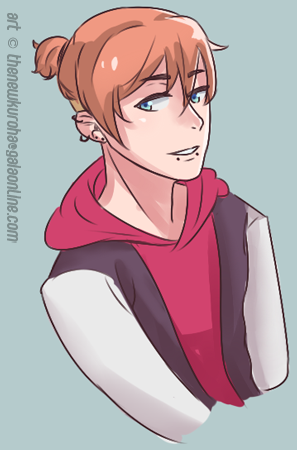 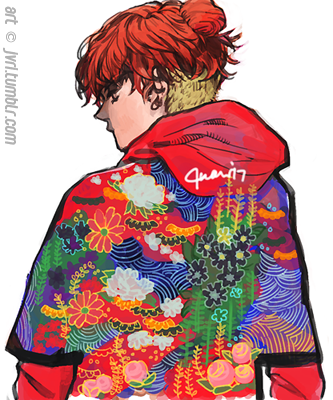 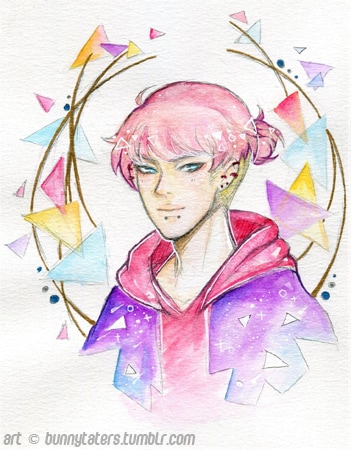 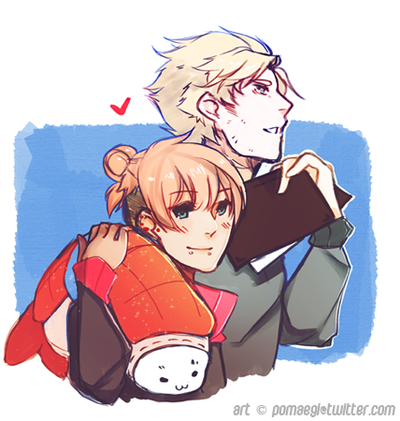 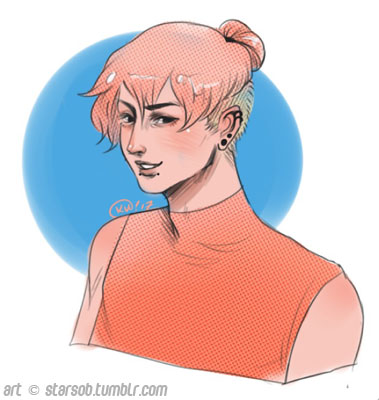 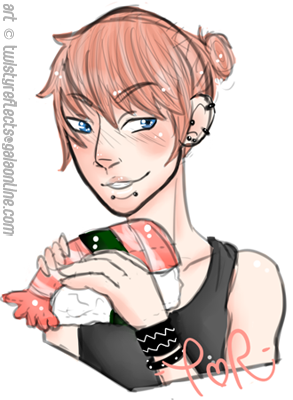